HASLAM CALLS FOR FURTHER SUPPORT TO TACKLE CRIME IN MIDLOTHIAN 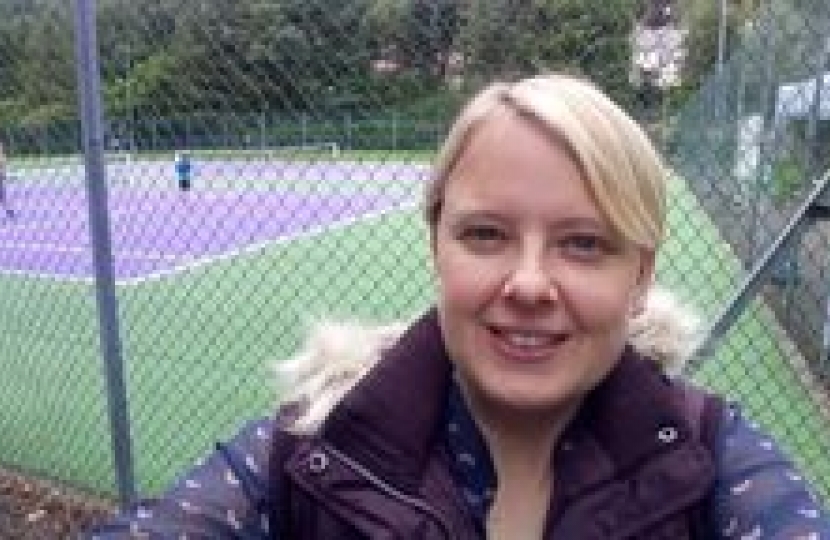 Ms Haslam is calling for greater funding for Community Action Teams, which she has successfully rolled out in the Borders in her role as leader of the council. Midlothian’s CAT was going to be cut by Midlothian Council last year before funds were found at the last moment. Ms Haslam would like to see the Scottish Government guarantee that funding to ensure greater community safety in Midlothian.

Commenting, Ms Haslam said: “I’ve seen first-hand how effective Community Action Teams can be, performing vital work in our communities, keeping us safe and building better links with the public. It’s disappointing that crime has not fallen in Midlothian more. I’ve heard from residents how drug-related crime is still an issue in some parts of the region and the problems with fly-tipping are clear to see. I’d like to see the Scottish Government commit to providing a fair funding settlement for Midlothian that means CATs can continue to operate for many years to come. Instead, they would rather cut local government budgets without any thought for the consequences. The SNP may speak warm words on community justice, but the reality is that they’re soft on crime.”