JUSTICE AND POLICING ‘WE MUST RESTORE OUR COMMUNITY POLICING’. 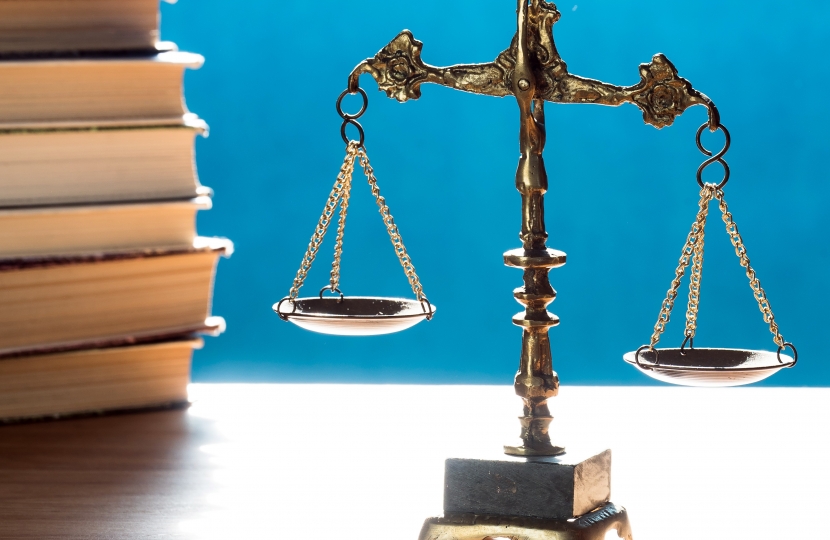 The Rule of Law and is respect for Local Communities was once enshrined in the social fabric of this nation. However, over recent years our once proud police officers have been stretched beyond capacity.

Here in Midlothian, crime remains a significant issue in which our local police officers must deal with every day. For example, in recent weeks, officers have dealt with issues ranging from possession of illegal substances to serious violent and abusive behaviour. However, this is not a problem just in Midlothian, but across the country. Despite claims to the contrary, The SNP’s police merger dismantled local policing - and since then over 600 frontline officers have disappeared from the frontline, over 100 stations have been shuttered, and violent crime has risen five years in a row. Non-sexual crimes of violence have risen by nearly 50 per cent since 2014-15, from 6,272 to 9,316 in 2019-20.

Therefore, the Scottish Conservatives pledge to enact a Local Policing Act to restore trust, funding and accountability that has been tarnished by the SNP Government. We would boost local street patrols, properly fund our police and enable our communities to have an input into local policing decisions.

“Midlothian Conservatives have consistently supported the retention of the Community police teams (‘CAT’) who are qualified officers deployed to police on the ground and mediate conflicts and misdemeanours and abuses which fall short of serious crime.

Under their watchwords:  Engage, Explain, Encourage and Enforce, the Midlothian Community Action Team form an integral link between Council and Police in maintaining civic quality of life in the county”.

With communities like ours suffering due to the SNP’s soft touch approach to justice, we need a strong solution built by our communities, not by central government.

Midlothian Conservatives are committed to reducing the levels of crime in Midlothian and encourage members of the public to work with our local police officers across the county. 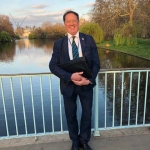 Peter Smaill, 66, became a Councillor in 2017 for Midlothian East, and Provost in 2018. He is the Conservative and Unionist Group Leader on Midlothian Council leading our team of 5 Councillors. Prior to election in 2017 he was Chair of Midlothian’s audit committee.