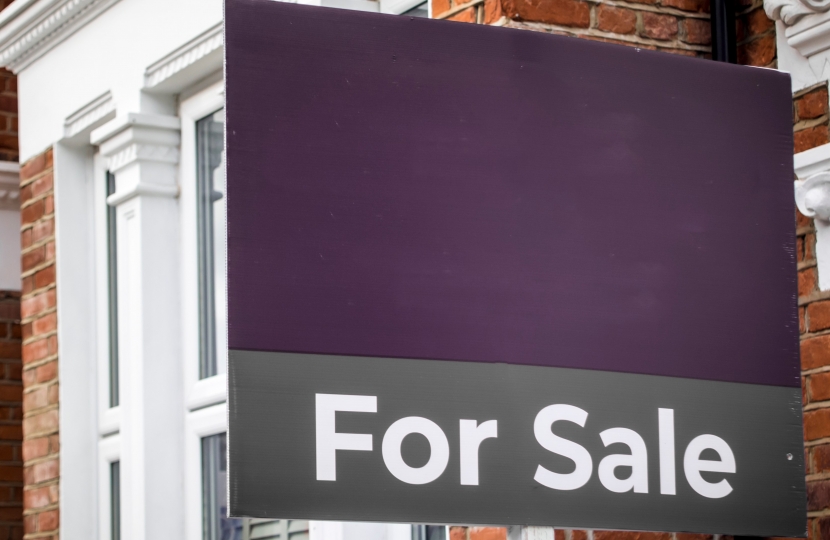 When Rishi Sunak set out his Budget on 3rd March, a key goal was to support the housing market. To this end, as well as reforms such as a 95% mortgage scheme, to be offered through a wide range of banks and building societies, a key policy pledge was the continuation of the stamp duty holiday on the first £500,000 spent on property until 30th June, with the allowance then falling to £250,000 until 30th September.

This means that the buyer of a home worth £450,000 would save £12,500 on stamp duty, providing a real support in today’s Covid-stricken economy. Estate agents Rightmove have estimated that about 300,000 English property transactions will benefit from this extension, with buyers accumulating savings of up to £1.75bn in total.

The UK Budget set aside an additional £1.2bn for the Scottish devolved administration, but despite this influx in cash Kate Forbes, the SNP Scottish Finance Secretary, will not pass on the tax cut.

Instead, she has already announced that the temporary increase in the allowance in the Land and Buildings Transaction Tax, the equivalent of stamp duty north of the border, from £145,000 to £250,000 will end as planned this month.

This means that, with the average home in Midlothian costing £238,629, buyers will need, on average, to pay an additional £1,872 in LBTT from 1st April this year. A buyer of a similar property in England would pay no tax.

Ms Forbes has defended her decision, saying that the LBTT holiday has ‘achieved its purpose’. But she has already been criticised, with INews quoting the Scottish Chambers of Commerce as saying that the failure to extend the tax holiday will damage the housebuilding industry and put it at a ‘disadvantage’ compared to competitors south of the border.

Murdo Fraser, the Scottish Conservative finance spokesman, has stressed that ‘many families in Scotland will be unable to move home’ as a result of the tax raid.

But despite this criticism, there is as yet no sign of Ms Forbes making a U-turn. For families across Midlothian and the rest of Scotland, moving house in 2021 just became a little harder.

The Association will publish articles written by members and approved by our editorial Committee. If you have an article that you wish to publish that is compatible with the objectives of the Association and our Party please submit it with your name and address to: