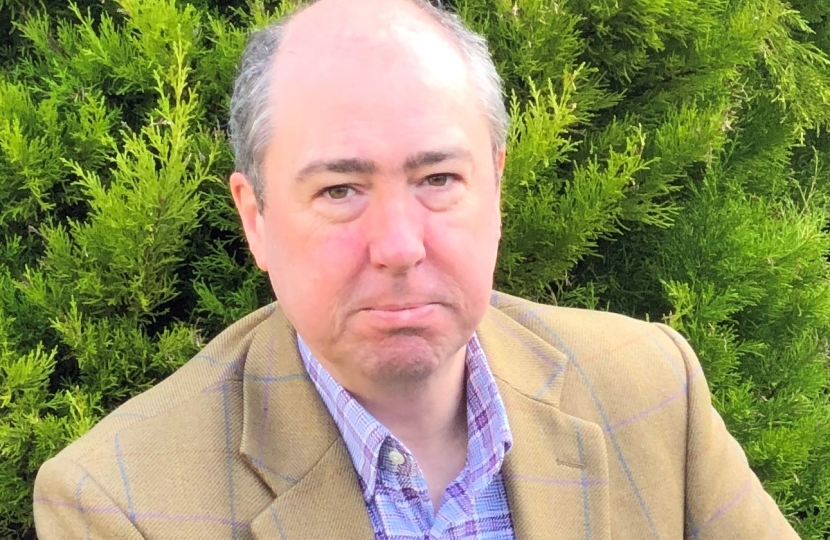 Iain Whyte, Scottish Conservative and Unionist candidate for Midlothian North and Musselburgh has slammed the SNP for kicking a decision on short-term let regulations into the long grass until after May’s Scottish Parliament elections.

The Scottish Conservatives have repeatedly called for the short-term regulations to be ditched, but the SNP Government has warned that they will revisit the issue after the election and bring plans back to Parliament in June.

Iain Whyte says that any bed and breakfast owner or tourism related business now knows of the threat they face if the SNP Government are returned with a majority at the election.  SNP Ministers are still not fully listening to the industry and are only delaying plans in a bid to save face at the ballot box.

Iain Whyte has promised, if elected, to vote against the regulations if they are brought back for debate.

All the SNP have done is kick a firm decision on short-term let regulations into the long grass. While the breathing space is welcome for businesses, the SNP are committed to revisiting the plans immediately after the election. All they are doing right now is trying to save face at the ballot box.

The Scottish Conservatives have repeatedly called for these regulations to be scrapped altogether and that is what the SNP should have committed to.  Instead, they are leaving businesses with anxious delay whilst awaiting a decision.

Every bed and breakfast owner and the tourism sector knows that if the SNP are re-elected with a majority in May, then their business could be damaged beyond repair by an increase in costs and bureaucracy.  And all in a part of the tourism industry that was never the target for the regulations in the first place.

If elected, I will oppose these damaging plans if they are brought back to the chamber. They would be devastating for our tourism industry at a time when they need supported to rebuild from the pandemic.”